Your Career is Your Own, Not Your Parents’ 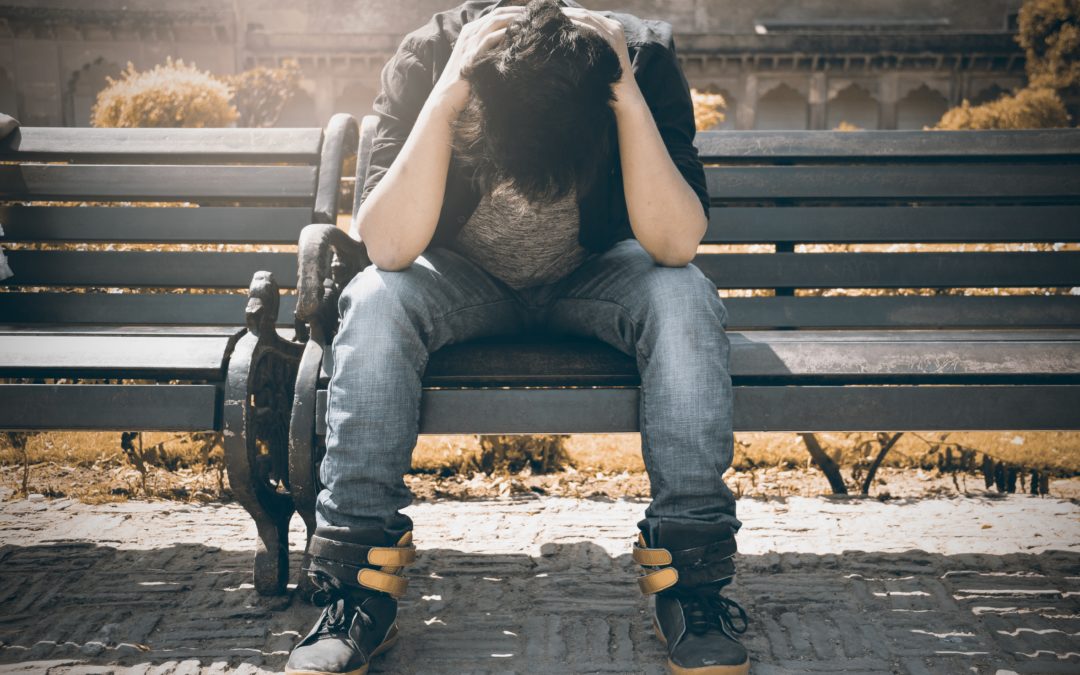 I wish to be a… but my parents…

Question. If you prove your parents wrong by going against them and making your own choices..are you in the right or wrong? And should they be happy for you?

I am going to make a blanket claim that globally (especially so for Asians), one would deem occupations such as doctors, engineers, and politicians as successes in terms of career. As a result, these are a few easy career options for parents to make on behalf of their kids. However, through the passage of time, with many external forces influencing the growing up process, a kid will develop their own character and personality, aspirations, goals and of course… choice of career. As a result, in eyes of their parents, swaying away from their “predetermined” trajectory into the working world may mean disappointment and failure.

Over the years, I’ve participated in and overheard conversations from my peers, colleagues, and relatives that goes something along these lines, “This is not something I wanna do, but my parents….”, or “if given a choice I will do something else besides my current job”. And mind you, many of whom are people that hold positions higher up in the hierarchy of their respective jobs.

From their grievances, I’ve derived some thought provoking and paradoxical questions for you to ponder over.

I’m sure these questions are very relatable for those who have grown up getting pressured by our parents to go down a path that they decided for us. So, let’s explore why parents think the way they think with regards to paving and propelling their children towards their own career decisions. And I hope that reading on might inspire you to take charge of your own career path.

A major factor that influences the happiness of one’s life is their career. And every parent in the world would want the best for their children. As a result, it should come as no surprise that parents are inclined to push their kids towards the parents’ predetermined version of “success” from a young age. However, their definition of success is solely based upon their own perception, and usually ignores their children’s personal interest and choices.

In my opinion, “bragging rights” is certainly one at the top of the list as to why parents would influence their kids towards certain professions. I would say that this is very Asian stereotype, where parents like to compare the “successes” of their children amongst one another and it is completely and absolutely true.

It is quite common to see the parents huddled around a table or in a corner at a gathering to talk about their children and “show off”. I am fully convinced that, from personal experience, being able to say that their child is a doctor, engineer, or lawyer strokes the ego of these parents and annoys the other parents with “less successful” children.

Sometimes, it seems like being able to “wow” their friends and be the subject of envious eyes appeals greatly to these parents. The victim, however, would be their children if the choice of career wasn’t their own.

Following in the same footsteps

Family legacy may also be a motivating factor for parents to shape their kids’ choice of profession. When one achieves success and satisfaction in their career life, often they will have the positive bias towards that profession. Therefore, they will have the tendency to push their personal ideology upon their children to take that same direction. As a result, this may translate into exerting a suffocating influence on their children to take on a path in their own career.

Consequences of Hating your Job

The popular quote is that if you do what you love, you will never work another day in your life. So what happens when you do what you hate? For all the positivity that comes out of being in a career that you truly love, there are also negative consequences that stem from being in a career that you hate. This usually gets worse when you’ve been forced into the career by circumstances that you could have controlled but did not (Eg. Not “fighting” your parents on which career path to take just to make them happy).

When someone is in a field because their parents pressured them into joining, I would expect them to be rather unmotivated. After all, if you dread going to work when you wake up every morning, the side effect of that would probably be a lack of interest and focus at work, which naturally translate into just trying to pass the time at work and not really achieving anything significant.

As a result, career fulfilment and promotion prospects are not things that you even aim for, much less achieve.

A continuation of the previous point, when you do not put your heart into your work, it is very difficult to find motivation to excel at it. As a direct result, most people who do this will probably find that trying to make a name for themselves a futile dream. This is likely to be worse for those in the corporate world, where climbing the corporate ladder is a nightmare in itself without the unnecessary burden of hating your job.

And very often, being less successful in a field as compared to your parents’ friends’ kids is a death sentence in the eyes of these competitive parents, who tend to compare the successes of others with that of their kids.

The (actually inaccurate) quote goes that pressure turns coal into diamonds. What it doesn’t tell you is that excessive pressure is crushing and terrible for mental health.

When there is a lack of interest at work, accomplishing tasks might seem like huge obstacles. The pressure of performing well at work to make your parents happy, compounded with the pressure put on yourself to make your parents happy and the fact that you do not enjoy your job will undoubtedly affect your work quality. This naturally leads to dissatisfaction from your superior, which adds more pressure on you to perform and this vicious cycle simply goes on.

In line with working with unnecessarily overwhelming pressure and without a passion and disinterest, even when one manages to accomplish their given objective, tendency for mistakes is usually high due to negligence stemming from disinterest.

The future will be pretty bleak for those whose work quality and commitment isn’t up to par. It goes without saying that the first to be let go are usually the worst performers in the company.

The influence of parents can be both positive or negative in choosing the career of their children. It becomes positive when parents act as guides to life in allowing children to follow their decision and dreams and helping them along the way but swings the other way when parents try to control their children’s path.

In general, a person that is doing something they love is more likely to be happier and more successful than someone doing something that they dislike. Of course, the word “successful” here is very subjective and I am sure that parents and children will have their very own definitions of that.

Therefore, the role of parents is therefore crucial to act as a guiding force rather than a controlling one in the lives of their children. They should understand the needs and desires of their children instead of pressuring them to conform to their own personal ideas which may hamper their kids’ abilities for growth.

For every parent who believes that they know what is best for their children, I am fully convinced that you have your child’s best interest at heart but I must emphasize that what you think is best might not always be what is truly best for your child. Whenever I hear a story of a controlling parent, my mind instantly jumps to these three phrases that I heard a long time ago:

Be involved, but not in control

Advise, but do not decide

Support, but do not dominate.

Your child’s life is their own and they should be allowed to walk their own path as long as it makes them happy.

As for the children who have been forced down a career path that they do not like, it is truly up to you to fight for your own happiness and future. Sometimes, the hardest decisions that we make are the ones that make us truly happy.

Do what your heart tells you and fight for your own happiness!