No More Games, It Is Strictly Business. What’s Happening? 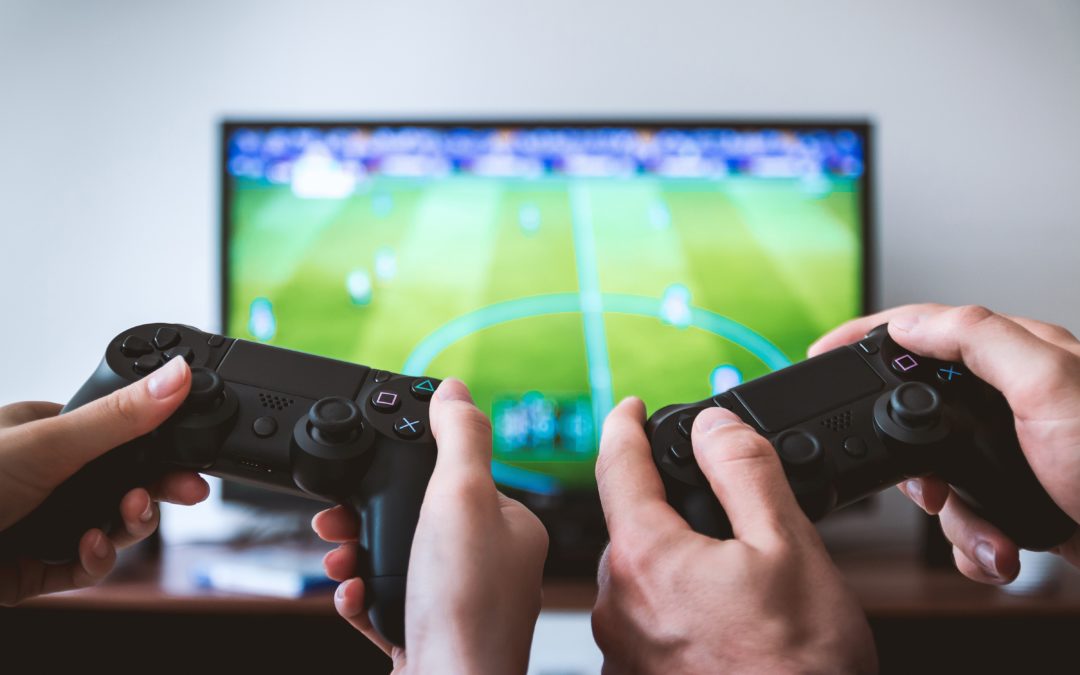 I’m positive that most kids (or adults) can relate to this.

On a personal level, I was nurtured to have a love-hate relationship to video games. During my adolescence years, growing up in a traditional family, video games were considered pretty much a “sin”. An activity that degenerates one’s mental well-being and a “waste of time” according to my parents. Hence, gaming was absolutely forbidden in the family. On the other hand, it was an era where technological giants like Sony, Microsoft and Nintendo rise to compete and outdo each other in the gaming industry. Therefore, the peer pressure to love gaming is real when everyone in school will discuss and share their gaming experience.

I can still vividly recall, when i was about 10 years of age, my dad smashing my older brother’s newly bought Nintendo “GameBoy”. The rebellious purchase took my brother a good 2 years worth of savings. Therefore, it always sends a shiver down my spine when I witness millennials nowadays throwing tantrum at their parents when being asked to stop playing their games. And even more so when their parents yield to their demands, like “I will only have dinner after i finished this game”, or “I’m in a game right now, talk later.”

What on earth is happening here?

Looking at the growth statistics of the industry over the years, I believe we have come to a point of approval that gaming is part and parcel of everyday life now. Or even embracing it as a lifestyle. Avid gamers have elevated to the less treaded path of taking gaming as a career by either transitioning into professional esports athletes or live streamers.

Some quick facts and data of the gaming industry generated in 2018.

Who doesn’t like a fun prediction of the future? It will be interesting to look back when the time comes to see if I’m anywhere near the mark.

At this infectious rate that gaming is taking up a major portion of time in people’s life, the world will succumb to this habit. Everyone globally, if not most, will be addicted to gaming.  Activist worldwide will protest to ban gaming like how they are working towards the banning of guns in the US. Lastly, the government will campaign to fight against the most prevalent diseases such as blindness, glaucoma, cataracts, etc… due to overexposure of screentime. Pretty apocalyptic, yes?

People will pick up their mobile devices and put on their Virtual Reality (VR) goggles as soon as they are awake to be in their place of comfort (in their virtual world). And mobile devices will be at least be five times the size of our current ones to accommodate for bigger batteries capacities. People would chat with other players or Non-Player Characters (NPC) in the game as they would converse to someone in real life. Talking to an “imaginary friend” would hence be viewed as a norm.

In summary, i believe that the virtual gaming world will merge with reality as one.

In the near future, it is evident that the gaming sector will flourish into a dominant industry, and would probably be positioned alongside financials, mining, retail, etc.. Now might be the best time to develop some gaming skills to cut a slice of this lucrative industry.

As an adult now, will I indulge in gaming? You bet! Time to make up for lost time.

Right back at you pops!