Hypnosis: It’s All in Your Mind 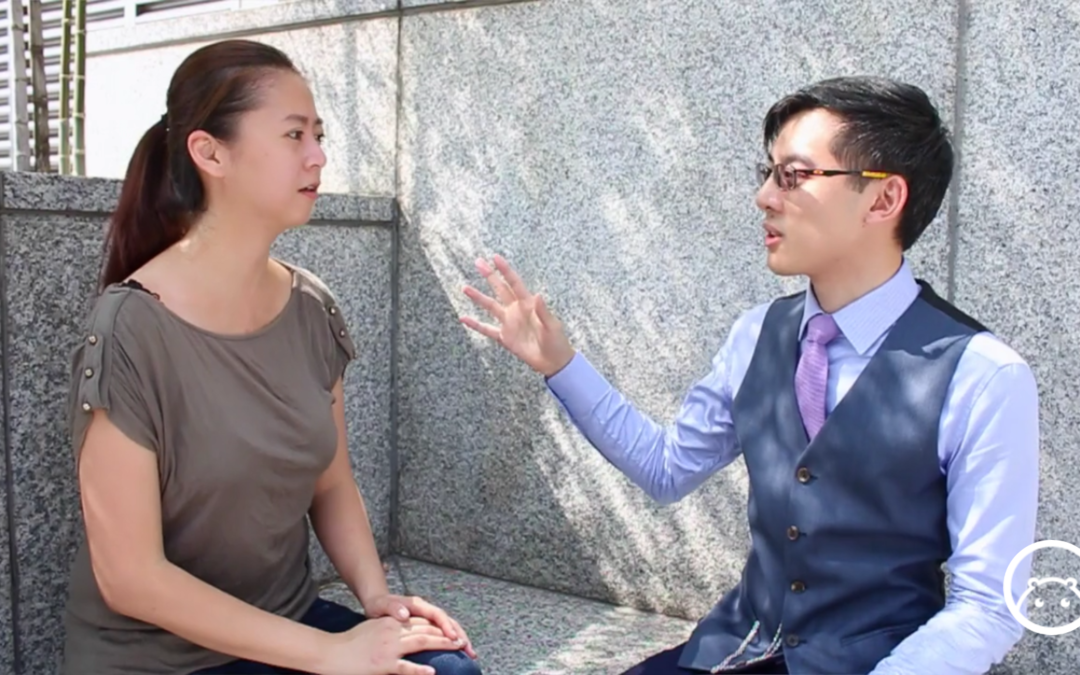 Having gone through a near-death experience at the age of 20, McKing pulled himself out of depression through the use of hypnosis and Neuro Linguistic Programming (NLP).

Despite being portrayed as mind control (especially in Hollywood films), hypnosis is a state of trance where people are in a state of increased awareness. Explaining that hypnosis is a condition that people actually slip in and out of unconsciously on a daily basis, McKing runs a professional practice to help people face various issues such as anxiety, phobias, and depression etc through the use of hyponsis and NLP.

Hey! How did you hear of Kalpha and where do you like to host our Sharing Sessions at?

Hey, I was introduced to the app by Kelvin! He introduced it to me as a way to potentially reach more people and also to give feedback about the app to fellow ex-Ngee Ann students.

My office is in Bugis, so anywhere near town is good

Do give us a brief history of yourself.

Long story short, I was 20 when my lung burst in my sleep and I nearly died. I developed Post Traumatic Stress Disorder (PTSD) from that and fell into a state of depression.

I suffered for several years until I discovered Neuro Linguistic Programming and hypnosis, which I practiced and used to heal myself. After that, I used the same approach to help a few of my friends for around a year before deciding to start my professional practice.

How were your Sharing Session with your Learners?

I met a few learners and they are all so open to learn! On top of that, some of them had really unique things to share too. For example, I met a girl who came from a family of tarot card readers, and another girl who runs a cafe and taught sign language! Those were interesting!

What is one stereotype about hypnosis that is inaccurate?

Everybody thinks that it’s sleep or mind control, but it isn’t. If it was mind control, I would have made myself rich or become the king of the world! Hypnosis, or trance, is a method to tap into the unconscious mind to do something.

People slip into a state of hypnosis day in and day out, they just don’t realize it. It’s a state of heightened awareness that we could slip into just by simply focusing on doing a task.

What is the last thing you shared with someone?

How I nearly died and became a hypnotist. Also how the mind works in developing problems.

What is the last thing you learned?

Well it would have been Basic Japanese from a Sharer on Kalpha but we had to postpone that, so the last thing I learned was how to find my inner passion and what drives my motivation to apply them to my business.

What is the best thing that you have learned so far?

Truthfully, how powerful the mind is. I’ve applied what I’ve learned about the mind to different aspects of life.

What is one thing that you would not change about your life?

My rather unconventional thinking. However, in a more general sense, I guess I wouldn’t change anything in my life. It seems like everything that happened was meant to happen to lead me to this very point here and now.

What got you hooked onto hypnosis and NLP?

I enjoy sharing my knowledge about the mind and helping people understand the root of their problems. Through this enlightening process, the construct of their problems will weaken and they tend to feel much better after.

What is the best thing about hypnosis?

Knowing how the mind works is something that is applicable to every aspect of life.

Where did you go for resources on hypnosis and/or NLP?

I didn’t really use any resources. I learned about the idea of hypnosis and NLP, after which I was able to break it down by myself to understand the idea better. For example, I would be watching a random video where they share a concept or idea about the topic and I was able to understand it and come up with my own new ideas because of my unconventional thinking process.

You cannot make someone go against their ethics or values. Also, I like chocolate.

Check out my website if you want to read some interesting case studies regarding hypnosis! 🙂

Download Kalpha here and meet McKing to find out more about hypnosis and how you can use it* in your daily life!